Isaac
We are here to restore the recorded legacy of Franco Luambo Makiadi and TPOK Jazz, the greatest band to ever exist.

While I speak of Stefan at Worldservice I have just seen his last post from 2012 is a great link to some rare OK Jazz. He tells you all you need to know about the music here.

We have been asked a few times if there is a complete OK Jazz discography. To date the most complete one was here http://www.asahi-net.or.jp/~xx3n-di/073-franco/FRANCO-0.html

I have just looked at the website of our friend Stefan at Worldservice and he has shared a wonderful new resource called Afrodisc.com

If you search through this site you can find a great discography of all OK Jazz LP Albums and also there is info on all the singles and E.P.s released on labels that OK Jazz were released on like Ngoma, Decca and EMI.

My sincere apologies for being so long to post anything new. Life has been very busy.

Here is a rare single from 1977 - Desespoir composed by Le Poete Simaro. It has a very funky sebene.
Sorry I do not have the cover for this so this is just a screen grab courtesy of  Aboubacar Siddikh on Youtube.

Here is another album featuring Youlou Mabiala, this time with another OK Jazz great who is still with us thanks to the grace of God, Josky Kiambukuta.

This album is like an early Christmas present for you all, because it also features Santa! Not the man with the white beard though, a lady with a sweet voice called Santa.

The album was released 20 years ago in 1992, it has not dated well because of the synthesizers and drum machines but if you can listen beyond these sounds there are some beautiful songs beautifully sung. 'Mamile' is a highlight. 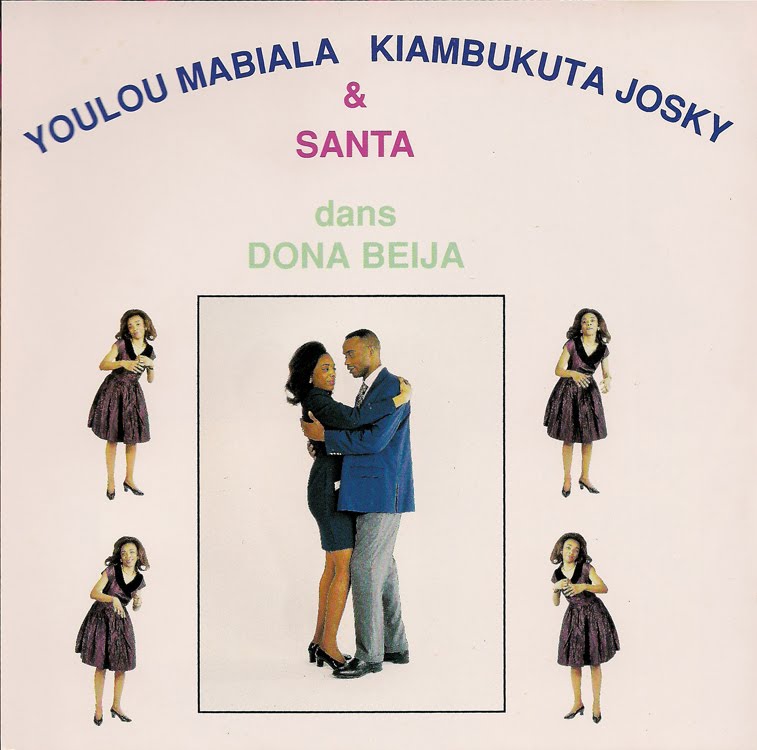 One of the great still living members of Ok Jazz is Franco's son-in-law 'Prince' Youlou Mabiala.

He was one of Kasongo's favourite artists. After listening to his albums in Kasongo's collection he is becoming one of mine.

This album Carte Postale features his group Kamikaze Loningisa, one of the few bands who I think can rival OK Jazz in terms of the sound they could create.

This album is simply wonderful.

It was posted on Globalgroovers before but their old links have been taken down. 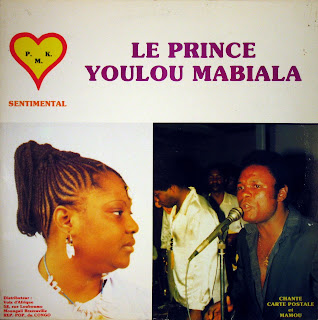 Continuing the Legacy with Somo

This is Isaac, brother of the late Kasongo Musanga who started this blog.

It has taken me a long time to recover from my brother's tragic death but now I feel it is time to continue his work. I want to thank you all for your kind words of support, it meant a lot to me to know Kasongo's work was appreciated by so many.

Since he died I have spent a lot of time going through the record collection he inherited from our father and the material he owned. There are too many riches to keep them hidden.

I will not have time to be so prolific as Kasongo was with uploading material here, but I will upload when I have time.

Today I upload a symbolic TPOK Jazz album 'Somo', this album was made after Franco left his mortal body, but his spirit remains in the album and so it is moving for me to post it as a dedication to the memory of my brother and father whose spirits will remain here forever.

I think this is the best post-Franco album of TPOK Jazz. So many greats on this record. Josky, Malage, Dizzy Madjeku and of course Simaro included.

The song Tumba Masikini is one of the final examples of TPOK Jazz at their majestic best. 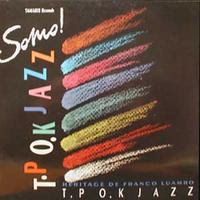 This is Isaac Musanga, brother of Kasongo who started this blog.

It is with great sadness I tell you of Kasongo's untimely death. Kasongo was killed in a car accident two months ago. I have been grieving too much to write about it.

This is a tragedy I cannot recover from. I don't know if I can continue his work on this blog. Maybe later I can do something. I am too sad now, thank you all for supporting this blog for the past times.
Posted by Isaac at 12:13 PM 36 comments:

Help Complete This Project by Donating

We are not seeking donations for profit. All donations will go towards the purchase of old vinyl and other rare recordings of Franco and TPOK Jazz which we will post here. By donating you are helping to restore Franco and TPOK Jazz's legacy. This is an expensive and time consuming endeavour, so we would gratefully appreciate your support.